"Bohlke has created beautiful visual imagery with his words and music, allowing the listener to get a sense of what he was feeling that winter in the mountains as the days got shorter and the nights got darker." 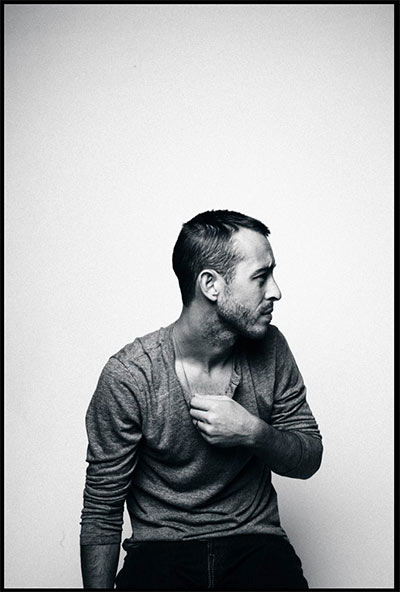 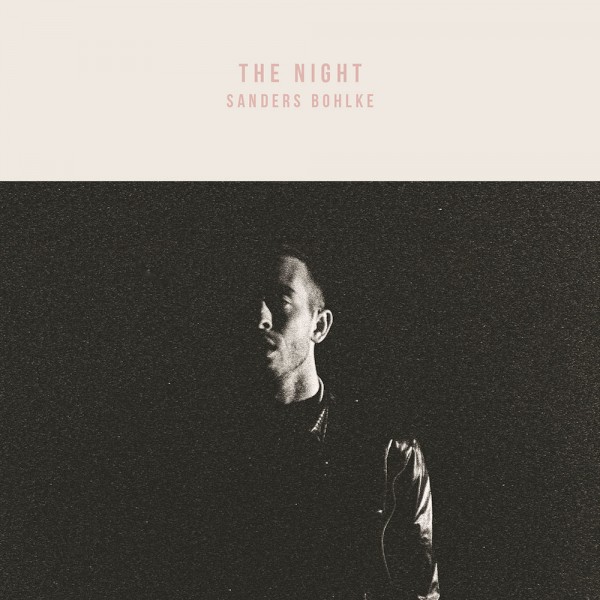 The latest EP from Sanders Bohlke.

Track Listing:
The Night • The Hideaway • The Poison • The Return • Smalltown Boy 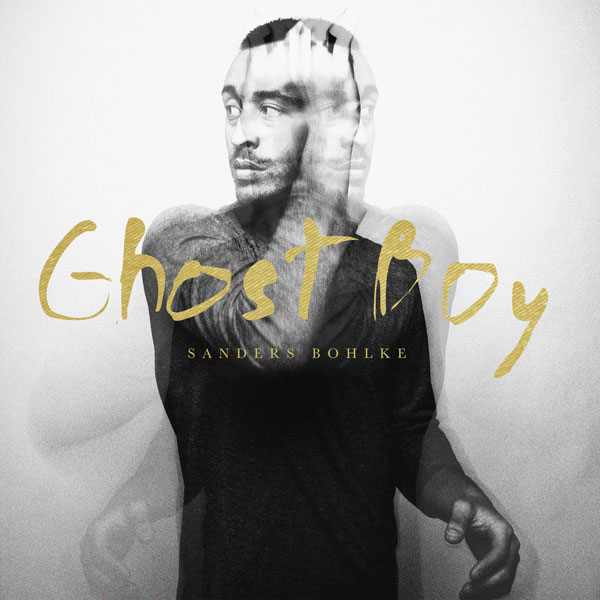 Release Date: February 19th, 2013
Pharaoh • Ghost Boy • Lights Explode • The Loved Ones • Atlas • Serious • An Unkindness Of Ravens • Across The Atlantic • Long Year • My Baby • Death Is Like A Beating Drum

It’s been seven years since Sanders Bohlke’s eponymous debut- a folk album hailed as passionate and praised for its honesty. But that doesn’t mean that Bohlke has been quiet in the interim. To fill the spaces between, he’s released a slew of standalone singles and EPs, including “Search and Destroy,” a 7+ minute track that expands in an unyielding cascading rhythm and “The Weight of Us,” a string-laden ballad that Popdose referred to as “sound[ing] like a stark personal statement… a hauntingly lovely song.”

The wait is over, though, as Sanders releases his new album Ghost Boy on February 19, 2013 via Communicating Vessels, one of the new crop of cutting edge Southern record labels, based out of Birmingham, Alabama with Jeffrey Cain (of Remy Zero) at the helm.

Lead single “Ghost Boy” is arguably Bohlke’s most infectious melody and fully realized flirtation with pop music, and could easily hold its own with the biggest indie singles of the last few years. On this new record, Sanders continues his evolution as a songwriter with lush soundscapes that layer brooding and billowy textures against his soulful voice. Once again recorded with Jeffrey Cain, they’ve perfected a sonic world that deftly highlights both the beauty and the dark romance of Bohlke’s songs.

Sanders Bohlke – The Loved Ones 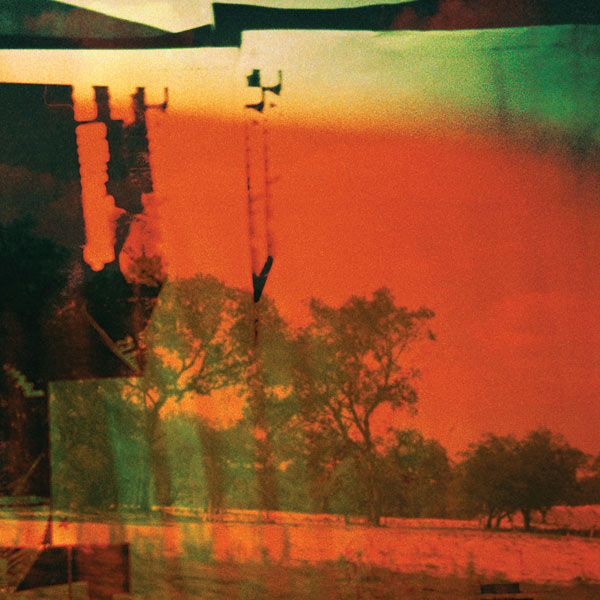