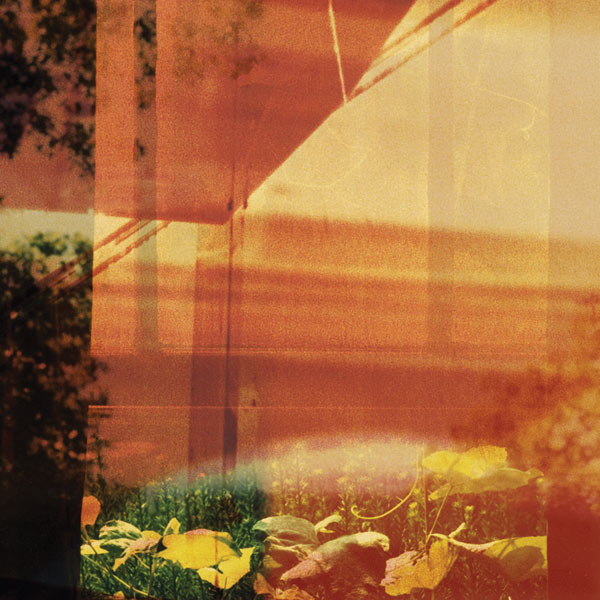 Born equally of bright lights and seedy charm, The Grenadines might be Birmingham, Alabama’s sexiest band.

Fronted by Michael Shackelford and Lauren Strain and thrust into widescreen by guitarist David Swatzell (Wray) and bassist Jesse Phillips (St. Paul and the Broken Bones), The Grenadines have been making a name for themselves in underground circles thanks to both a sumptuous live show and praise from producers Andy Lemaster (Bright Eyes, Now It’s Overhead) and Spoon’s Jim Eno – both of whom have produced tracks for the band.

“Shake” was recorded by Jeffrey Cain (Remy Zero, The Great Book of John, Isidore), at Isidore South especially for this single – the latest in Communicating Vessels 7-inch series. It is backed by “Colourblind” – a moody deep cut from their self-titled debut.   As with all Communicating Vessels’ 7-inch singles, “Shake” comes complete with a digital download of both sides.