"It’s great to have these intrepid men (or are they astro-men?) back on Earth. We need them and their planet-shaking rock now more than ever."

"Man or Astro-man? have proved in abundance that they’re passionate, focused, and don’t release anything unless it’s pumped full of the vigor of a band notorious for riotous live sets." 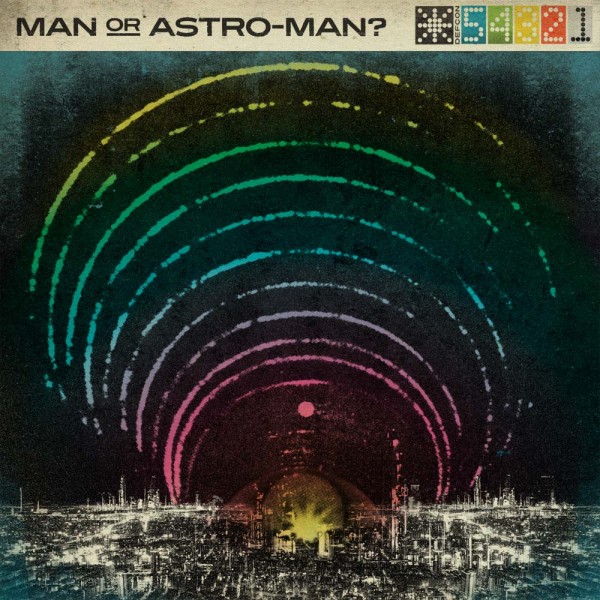 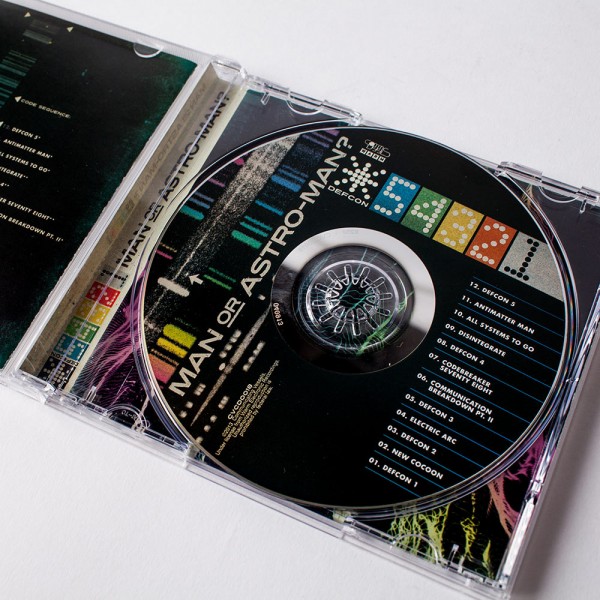 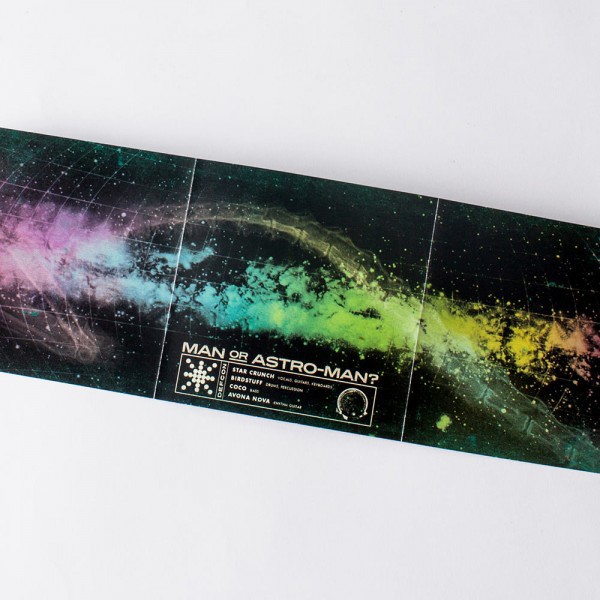 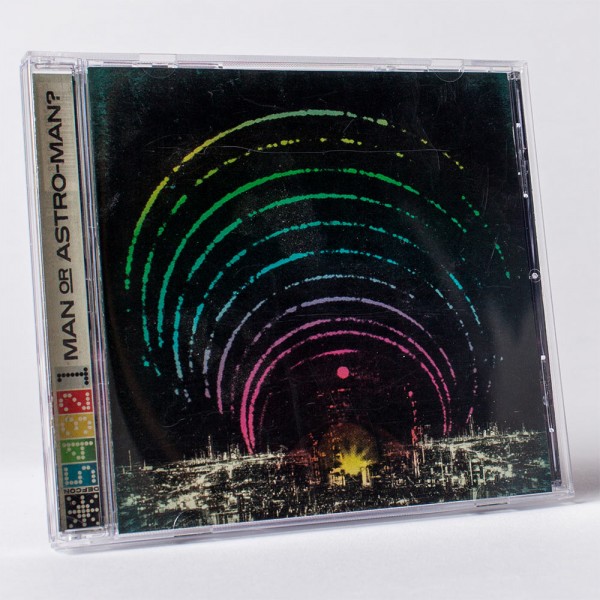 Man or Astro-Man? have returned to earth for the human masses and after years of hibernation they are now unveiling their finest recorded work to date. It has been nearly 12 years since the band last released their intergalactic sonic wave forms, and the new album, Defcon 5…4…3…2…1, is here with a striking validity that the band is unquestionably as both tuneful and energetic as they ever have been. The record combines ever-familiar Astro audio tones and the well-established playing ferocity that MOAM? are known for, but yet now, there is an undeniable evolution to the band that is both intuitive, logical, and well crafted. Defcon is here and is here with imminent purpose.

Always known as an unstoppably powerful live band, in 2010, the original lineup of Birdstuff, Coco, and Star Crunch reformed to play a series of shows, and since then, they have been putting on some of the best performances of their careers. Recorded with longtime Astro copilot, Steve Albini in Chicago, IL and also with Daniel Farris of Denial Labs in Birmingham, AL, the new album finds the band bringing their unique powerful style of Science Friction back to greater humanity in supreme form. It seems Man or Astro-Man? haven’t missed a beat, and the newly recorded material finds the band being as inventive and propulsive as ever. Now put on your space helmet on and strap in. The countdown begins now… 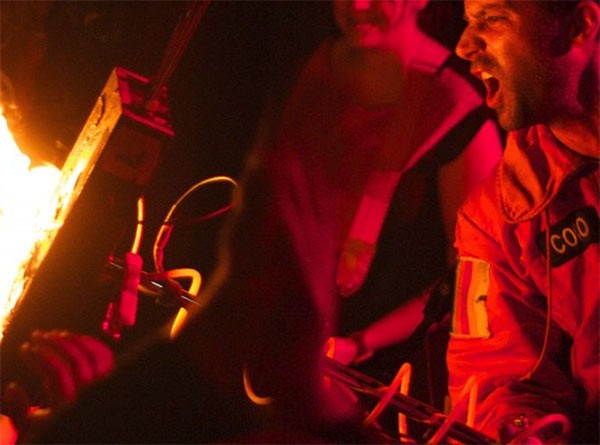 "It’s a startlingly assured album from a band that has little to prove anymore."