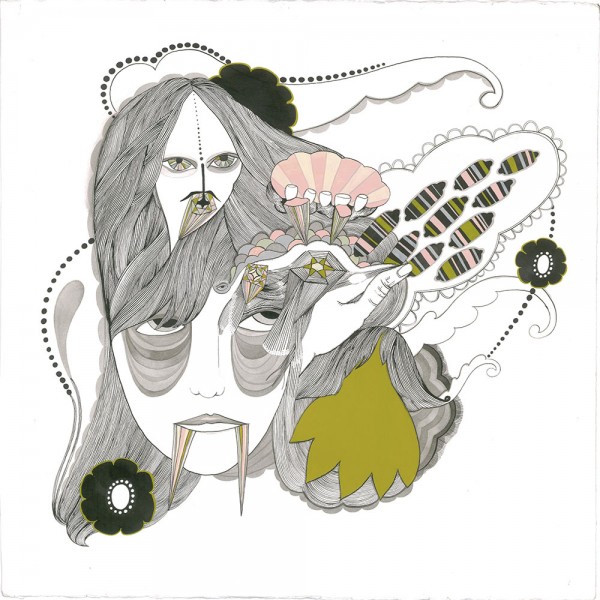 The Grenadines self-titled debut released in February of this year and is pure dream-drenched rock and roll cut through a southern lens. The lead track “Shake” ( produced by Jeffrey Cain – Remy Zero, The Great Book of John, Isidore ) is a taut and slinky disco duet perfect for your Indian Summer dance party. This band tells their tale with a wide spectrum of sounds creating haunting orchestrations and contagious melodies that stick to the subconscious like a recurring dream.


“We dare you not to like this” — Indie Naked Magazine