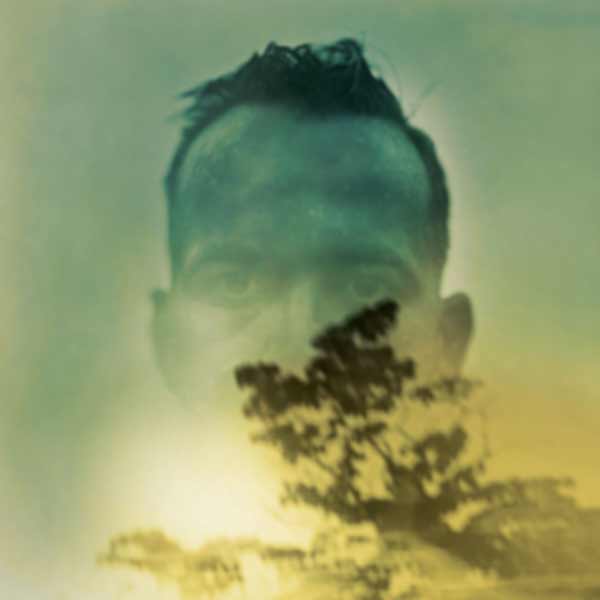 It’s no secret that roots-focused Americana music has come back onto the scene with an acute ferocity. But while others are mining the past for inspiration, trying to connect modern times with those of a slower, rustic and community-based livelihood, Duquette Johnston emerges with this balance already infused in his being and his music, and with his new album
Rabbit Runs A Destiny, he shows how expansive and innovative it can be when you embrace home and yet are willing to leave it.

Over his last three records, Johnston explored his relationship with Alabama, where he’s been a fixture in the music scene for over twenty years, offering many raw looks at his time coming out of 90’s rock and roll (he founded and played bass for Verbena before the band signed to Capitol Records), the costs of fame and the toll it can take on the creative mind. But through the trials, three exquisite records emerged, each building on the others’ strengths and revealing Johnston’s knack at writing songs in his own commanding voice.

One listen through his new album, though, may be a bit unsettling for those familiar with Johnston’s older work, because it is such a departure, both lyrically and sonically. With mastermind Armand Margjeka at the producer’s helm, Rabbit Runs A Destiny runs the gamut, from stripped-down acoustic tracks to enormous crashes of drums, haunting strings and thick vocal harmonies, provided mostly by Isaaca Byrd of Nashville-based band The Bridges and singer/songwriter Natalie Prass.

“Part of my deal with doing this record with Armand,” Johnston says,
“was me trusting him as a producer, because this was the first time I’ve let anyone else do that for me.” 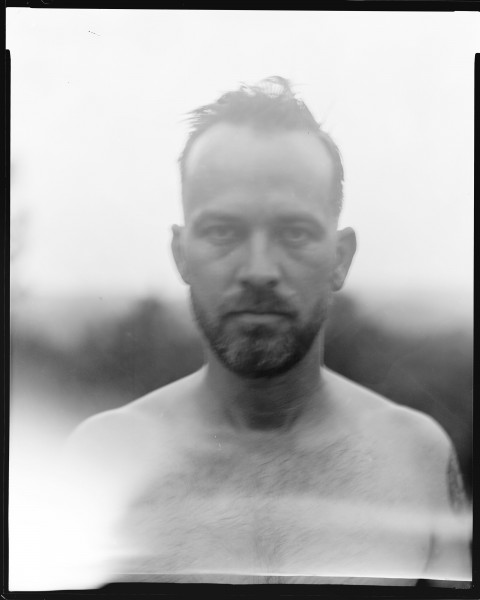 That sort of challenge can instill enough fear to limit the potential of a record, but Johnston’s unequivocal confidence in Margjeka’s abilities truly paid off, as the album’s ten songs are rich, fully developed and vivid beings, each a look at the intersection of psyche and reverie.

Another aspect of embracing change with Rabbit Runs A Destiny was the decision to only use musicians Johnston had never played with before. While Johnston and Margjeka bore the brunt of the album’s instrumentation, guitarist Kyle Ryan (Mindy Smith, Madi Diaz), bassist Adam Popick (Rachael Yamagata, James Farrell), string player Eleonore Denig (Marc Broussard, Katie Herzig) and drummer Evan Hutchings (Brandi Carlile, Sara Watkins) all contributed to the album, fleshing out the arrangements and giving them an intensity further developed by Margjeka’s adroit production hand.

Rabbit Runs A Destiny is new territory for Duquette Johnston, unveiling a voice that’s willing to be both vulnerable and strong. Anchored by sweeping, and often majestic, sonic landscapes, Rabbit shows a musician firmly in control of his craft, but unafraid to grow and dig deeper. These songs mark a new journey for Duquette Johnston, and one that’s worth hitching a ride to follow.