1
was successfully added to your cart.
Press enter to begin your search 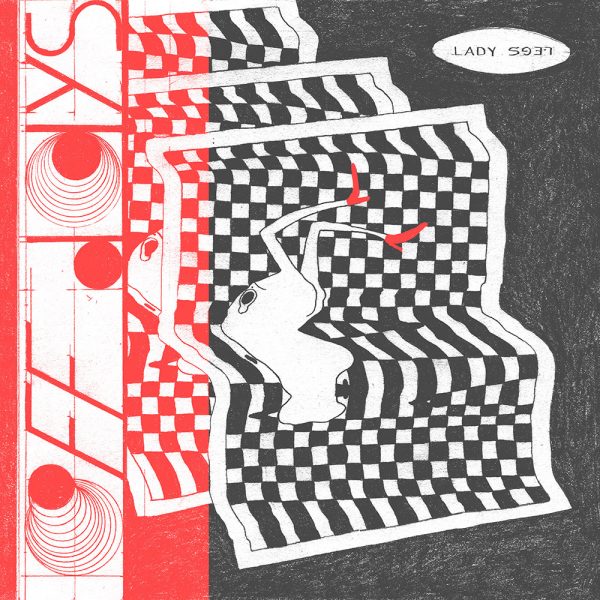 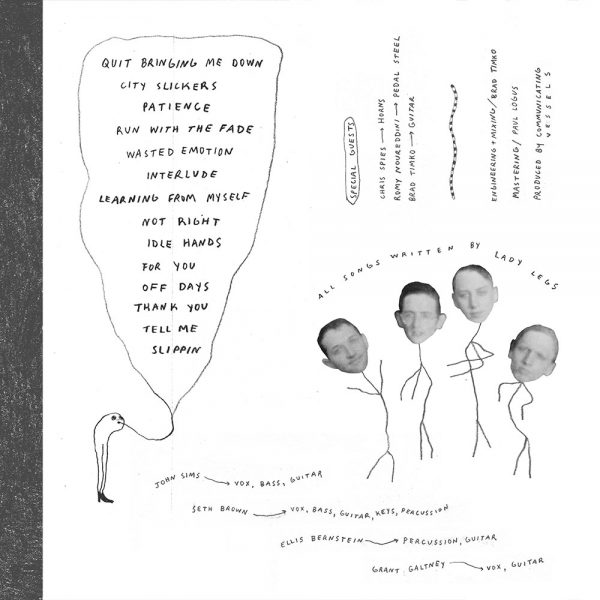 On the heels of their critically acclaimed debut Holy Heatwave, Off Days finds this young band widening the scope and burning through new sonic territory.

Pre-Orders will receive an immediate download of Learning From Myself from the album. 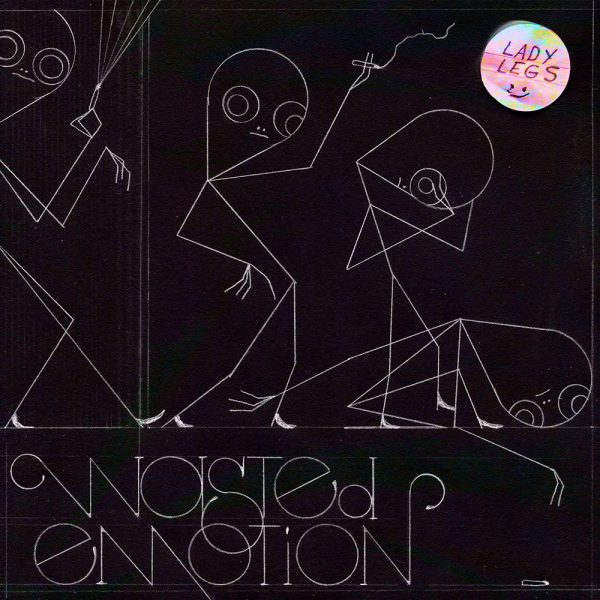 
Lady Legs reveal their new single and video “Wasted Emotion” from their sophomore album Off Days.

Directed by Ethan Gulley, the video was shot in the humid backroads of Alabama and features some terrifying but impressive tandem cycling.

The single and the album were both recorded and mixed by legendary engineer Brad Timko at Communicating Vessels. 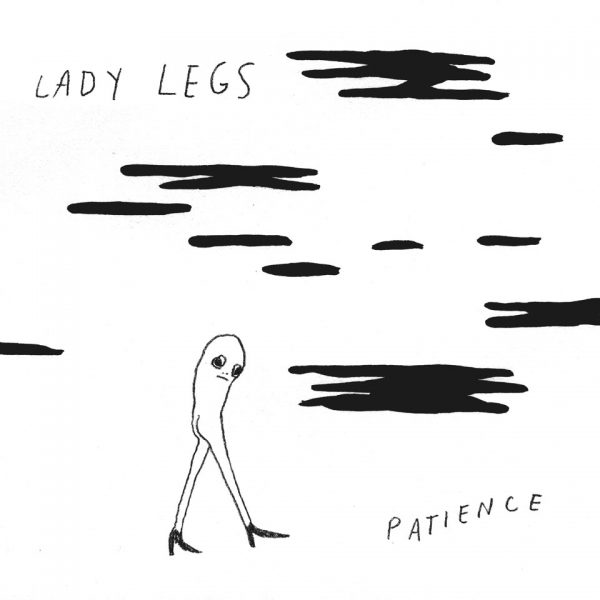 
On the heels of their critically acclaimed debut album Holy Heatwave in 2018, Birmingham, Alabama’s Lady Legs today announce their new album Off Days, released later this Spring on Communicating Vessels.

To mark the announce the band return with ‘Patience’, a deceivingly laid-back new single that is full of southern charm and reverb drenched slide guitars, perfectly setting up for the wild emotional and musical ride that’s about to ensue on the album.

"'Patience' is about drifting through the mundane daily grind of the workweek, clinging onto your hopes and trusting it will all be worth it in the end"

Both the ‘Patience’ video and album artwork were created by artist and friend Sara Hagale. 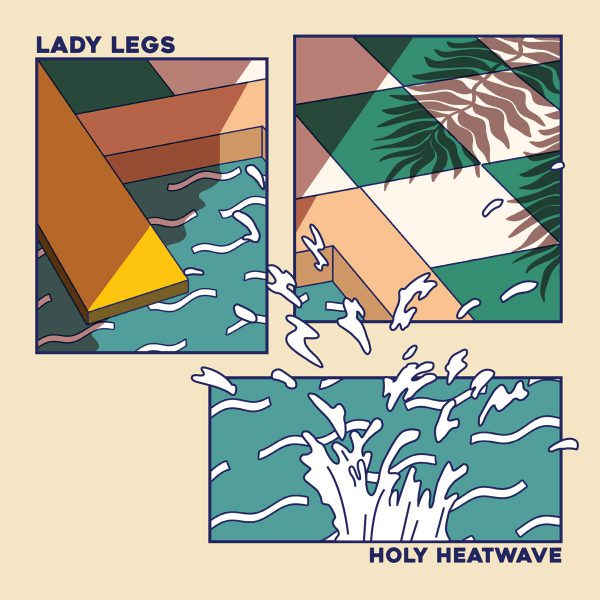 Lady Legs have been writing wonderfully off-kilter poppy garage rock since their formation in 2012. In the five years since then, they’ve gone from playing college house parties to filling rooms at some of Birmingham’s most esteemed venues and creating significant buzz at last year’s South By Southwest.

Lady Legs’ superlative debut album Holy Heatwave was recorded in Birmingham at Communicating Vessels’ own studio and consists of 11 bright, jagged songs which embrace a similar spirit to the likes of Twin Peaks and Mac DeMarco, while taking inspiration from the band’s shared love of The Strokes, Rolling Stones, Pixies and Real Estate.

Lyrically, Holy Heatwave covers a gamut of subjects from romance to technology’s grip on society’s attention spans. ‘Real Thing’, the first song revealed from the record, is an excitable ode to “finding someone who you really connect with and who you’re really excited to be with”that’s driven by helter-skelter guitar riffs and bursts of drums that sound like they’ve been lifted from a ’60s girl group record.

‘Out Like A Light’, meanwhile, begins as tropically tinged indie rock, slowly morphing into something more searing by its fiery end. “I don’t need your confusion/Your religion or your institution/Keep it at home,” sings John in the chorus. “It’s the younger generation of America talking to the older generation about upholding tradition and religion, and asking, ‘Why do you think that way? You never really told me,’” he says. “It’s about the frustrations that come along with that and wanting to change things.”

While recording live doesn’t leave much room for experimentation, the band still found space to push their boundaries. The fittingly titled ‘French Beach Music’ saw Grant take over vocal duties with the help of an unconventional instrument. “He didn’t even sing into a microphone,” says John. “He just sang into a talkbox that we found in the studio. I got to play pedal steel on that track too.”

"Full of slacker charm and jangling garage rock sensibilities, it’s an ode to doing what you love set against the kind of nonchalantly excellent sounds that tumble out with the utmost ease" 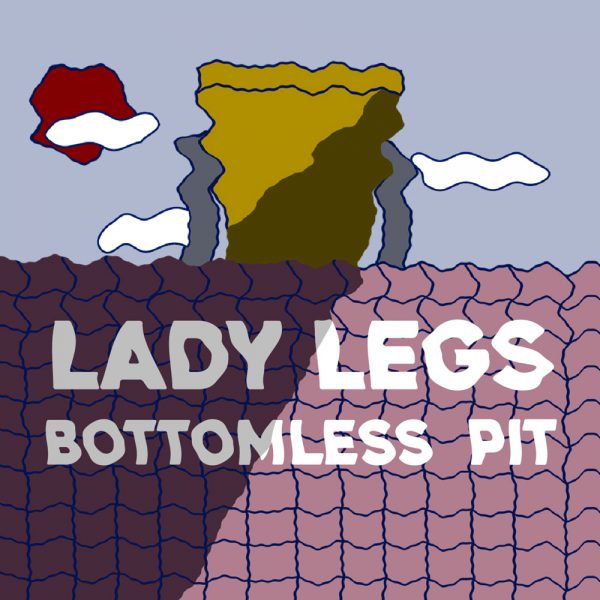 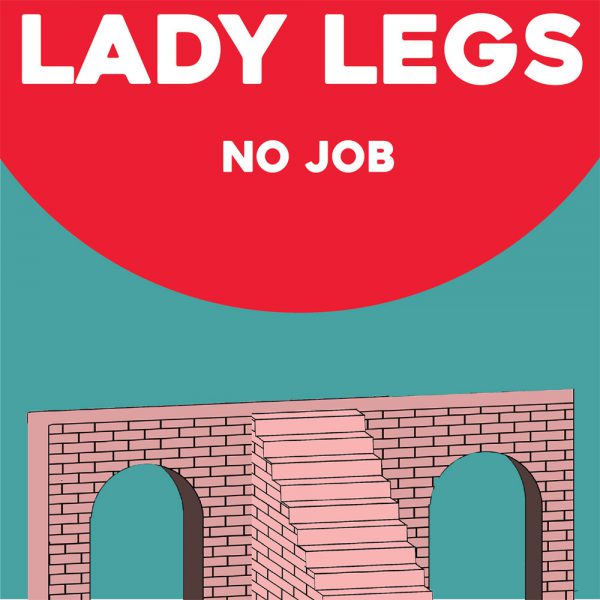 Birmingham Alabama’s Lady Legs have announced their second single, the bright and brilliantly jagged ‘No Job’ taken from their forthcoming debut LP Holy Heatwave set for release next year.

Their raw songs embrace a similar spirit to the likes of Twin Peaks and Mac DeMarco, while taking inspiration from the band’s shared love of The Strokes, Rolling Stones, Pixies and Real Estate. “’No Job’ is about being a college graduate pursuing a career in what you’re passionate about instead of what you’ve studied for,” explains vocalist John Sims. “It’s about doing what you love when nothing else makes sense.” 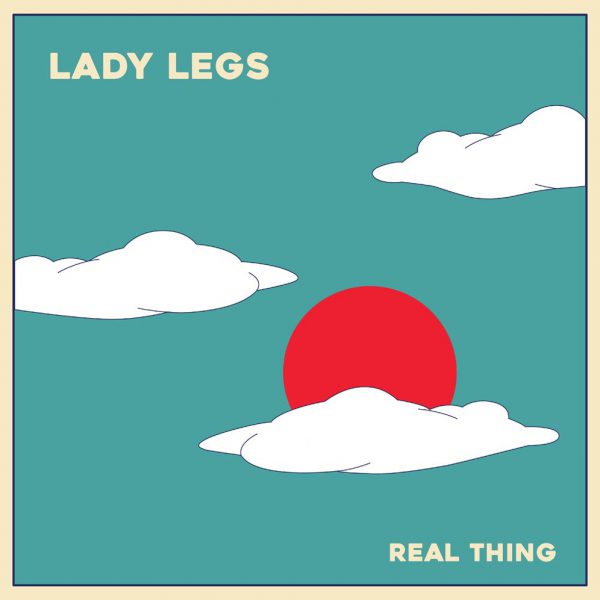 "Lady Legs first got together five years ago, a bunch of kids who wanted to party and (occasionally) make music. Since then they've partied hard, but along the way assembled an arsenal of fizzling, crackling, spitting, snarling garage punk tunes with a heart of gold." 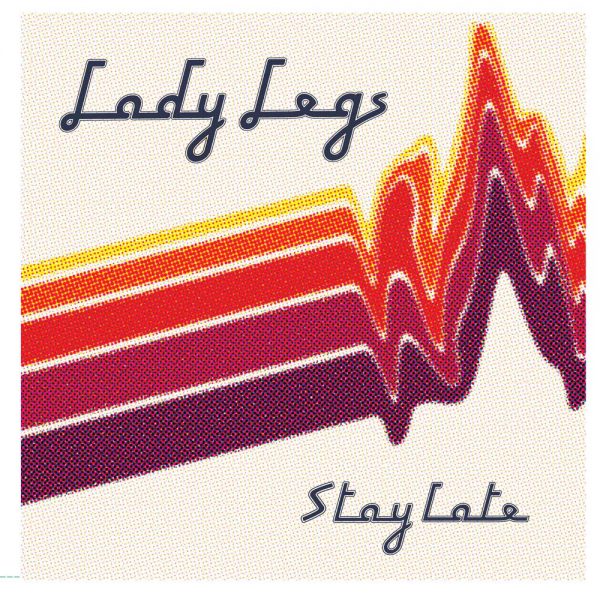 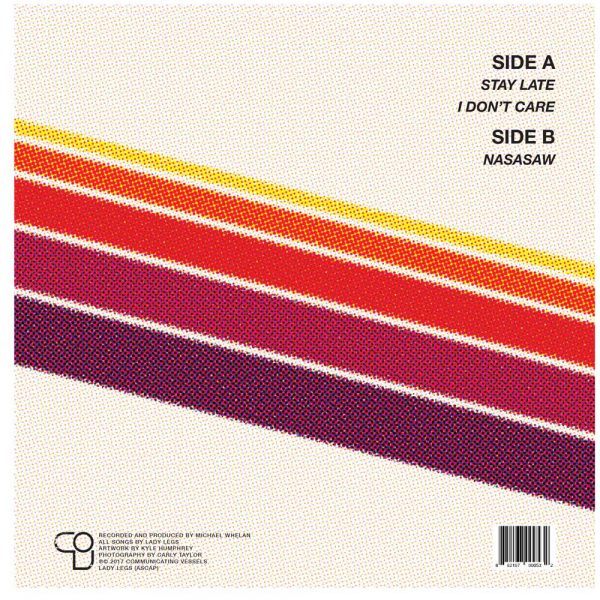 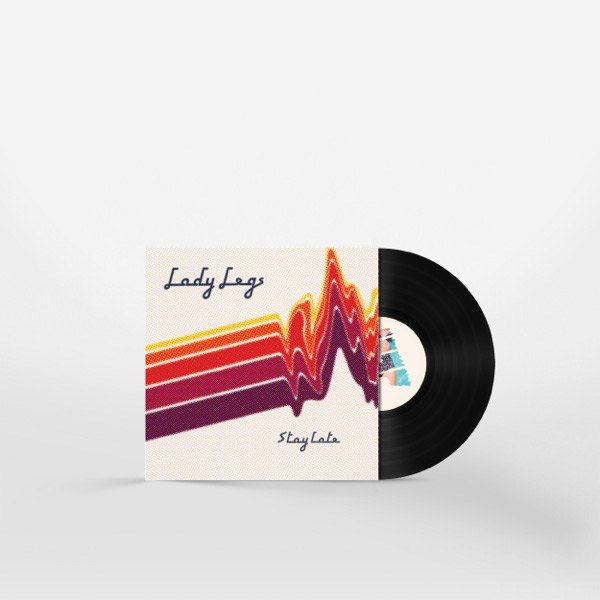 Track Listing:
a. Stay Late
a. I Don’t Care
b. Nasasaw