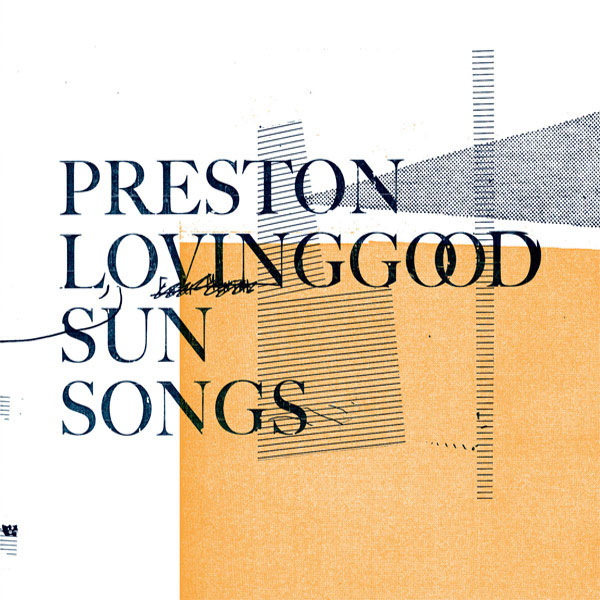 The entire record is beautifully lo-fi with bits of punk rock (“Natural”), acoustic ska riffs , and new wave (“Somewhere Along The Way”), but distinctly 21st century.


Taylor Hollingsworth, known for his work in Dead Fingers and Conor Oberst and The Mystic Valley Band, helmed the production and recording. Hollingsworth’s contribution to Sun Songs is undeniable with bluesy electric riffs, slide guitar, well-placed feedback, and creaky, sporadic drums.  “Give It Your Name,” a co-write between Lovinggood and Hollingsworth, brings back Lovinggood’s familiar and undeniable yell. Not the predicable sequel to Lovinggood’s past work, Sun Songs is a perfect left turn.

"Sun Songs is daring and unconventional with a definitive lo-fi bent. Vacillating between intimate lo-fi indie folk and quirky roots pop, there’s an authority and conviction at work on all of the songs that is far too hard to imitate."