THE GREAT BOOK OF JOHN

The Great Book of John is a Birmingham, Alabama original who has been firmly rooted in their city’s scene and the music community at large for many years now. Their music is eminently lyrical – recalling Jeff Buckley’s psychedelic soul, Leonard Cohen’s poetic (and lacerating) wordplay, and fiery fretwork influenced as much by Stevie Ray Vaughn and David Gilmour as it is by Radiohead. Those may seem like big names to drop, but this is big music – emotional, filmic, but never pandering.

Led by Taylor Shaw, from whom the songs almost ceaselessly flow, The Great Book of John is very much a band – and a formidable one at that. Independently involved in music since their childhoods they have also worked together on projects in the past (including Birmingham’s late great Wild Sweet Orange). With vocalist Bekah Fox, bassist Alex Mitchell, and drummer Chip Kilpatrick they can conjure the sublime in any setting – with or without electricity. The band’s debut album, Yves’ Blues, was a largely acoustic affair recorded in one long session. Their second full length, The Great Book of John, was a deeply-layered production brimming with amplified crunch and a thick, somnambulant atmosphere, provided in part by musician / producer Jeffrey Cain (Remy Zero, Sanders Bohlke, Dead Snares) and Grammy Award winning engineer Darrell Thorp (Radiohead, Beck, Outkast).

This years yet-to-be-released work boasts of the bands ability to lay it all down with all that they have. They were recorded by the great Paul Logus (Jimmy Page, P Diddy, Public Enemy) at Premiere Studios in Manhattan, during a 14 hour live session. Each song renders a feeling of dependence the members have developed on one another. Though the essence of the songs and sheer energy are reminiscent of the deep layering’s from the last album, this album showcases the raw qualities that can best be captured when a band is recorded live. It is in these tracks the listener can experience what The Great Book of John brings to every live performance which often has new comers leaving as dedicated fans.

The Great Book of John – Never Tear Us Apart 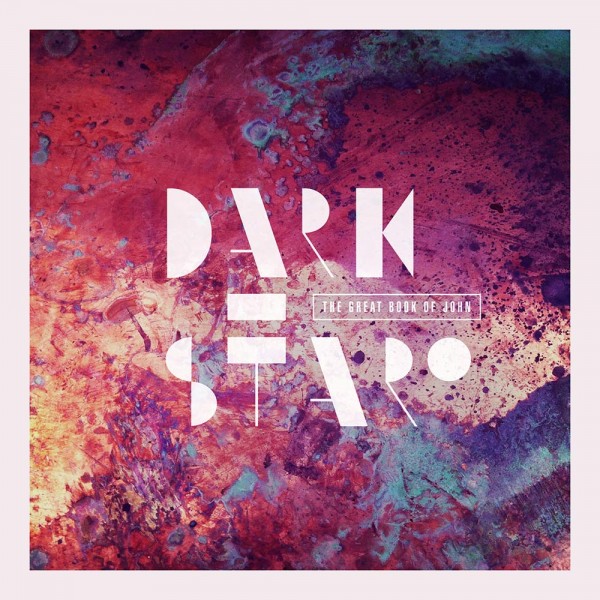 The single Dark Star was cut live on a cold evening deep in the heart of NYC.
Recorded and produced by Paul Logus and Jeffrey Cain, this recording finds the band in its most simple, raw and beautiful form. 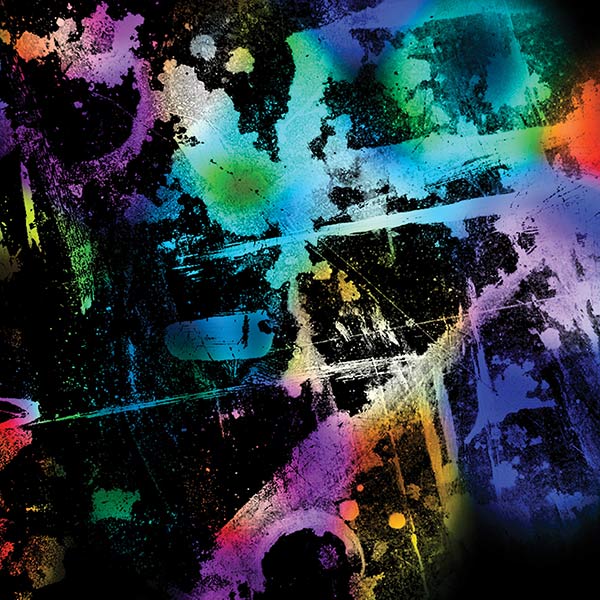 
These big sheets of sound are in full-effect on the three songs that commence the album  — “Robin Hood,”  “Brown Frown” and “Let Me Slide”  (the last of which, along with “On and On” is also available as a limited-edition 7-inch single) – and the songs that open and close Side Two (“Black Heart” and “Simple Things”).

But The Great Book of John is not completely laden in thick guitars. In fact, the album’s stripped-down middle section most closely reveals the fragile heart that beats beneath many of Shaw’s best songs. “Ashes Over Manhattan” is perhaps the album’s most buoyant song while “Wise Blood” might the most beautiful – and, with it’s stripped down arrangement and a production reminiscent of Nico’s “Chelsea Girls”, “Wise Blood” is a prime showcase for Shaw’s lyrical acuity. 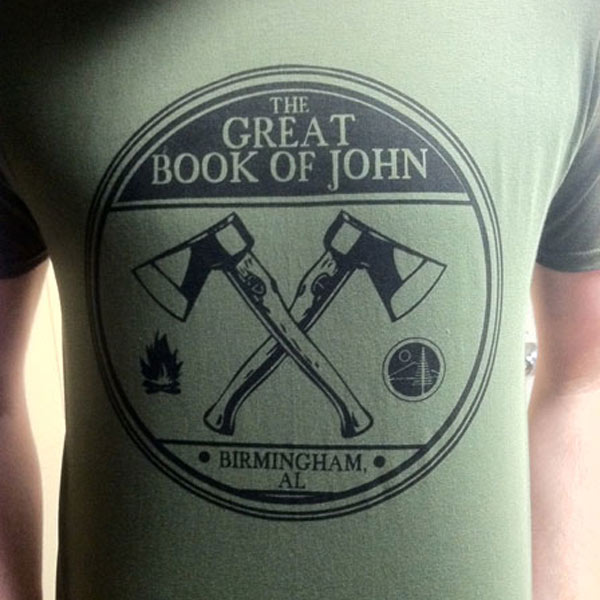 These are the 2012 tour shirts.
Limited press/hand screened by Yellowhammer Creative.
Available in Small, Medium, and Large.
100% cotton tshirts.

Price includes shipping within the United States. International shipping is $10.