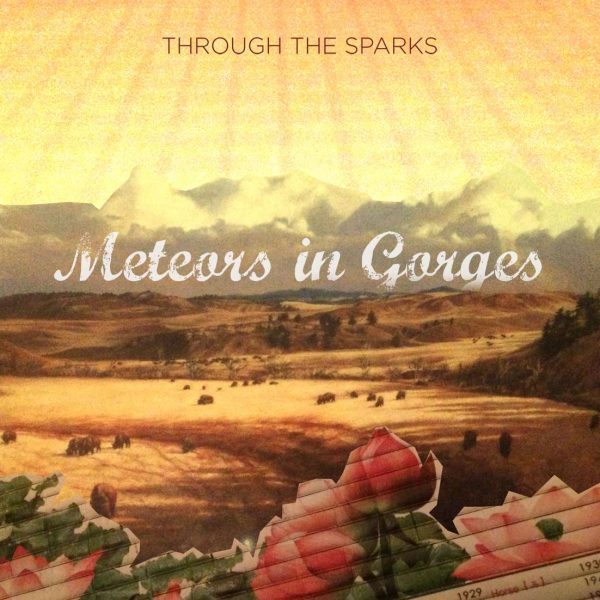 "Through the Sparks conjures up a mighty indie-rock groove, something with the swagger of Spoon when Britt Daniel and co. are strutting their stuff."