Noel (pronounced NO-EL) is a Birmingham native, singer-songwriter, multi-instrumentalist, recording engineer and music producer. Noel graduated from the Alabama School of Fine Arts with a focus in creative writing, studied drums and percussion in The University of Alabama’s Jazz Studies program, completed his certification in Massage Therapy and Meditation Instruction and Energy Healing at the North Carolina School of Natural Healing in Asheville, North Carolina in 2002. 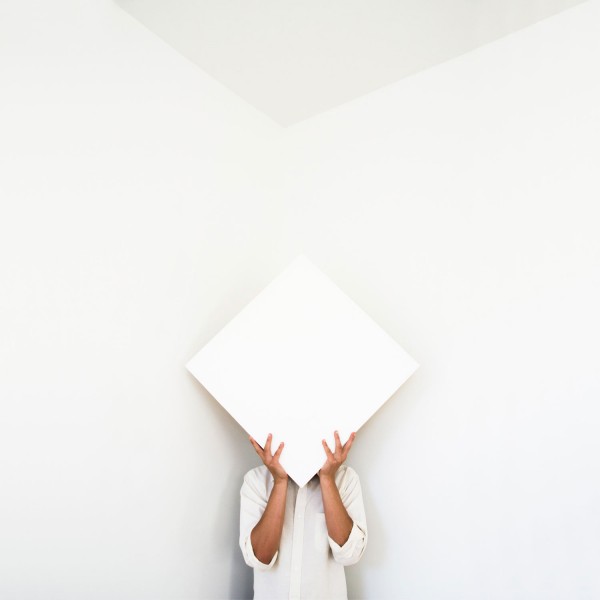 While he poses many questions on I Won’t Answer, Noel is content to let the listener determine their own answers. “It is about the pursuit of one’s own purpose and significance.”

"I found that most of these songs were loosely based on the musical forms of gospel blues and old hymns, but re-interpreted in my own fashion. The same with the lyrics.

This approach worked perfectly with Armands’ production style, which was free from the expectations of any particular genre and, as such, well suited to bring a new vision to songs rooted in old traditions."