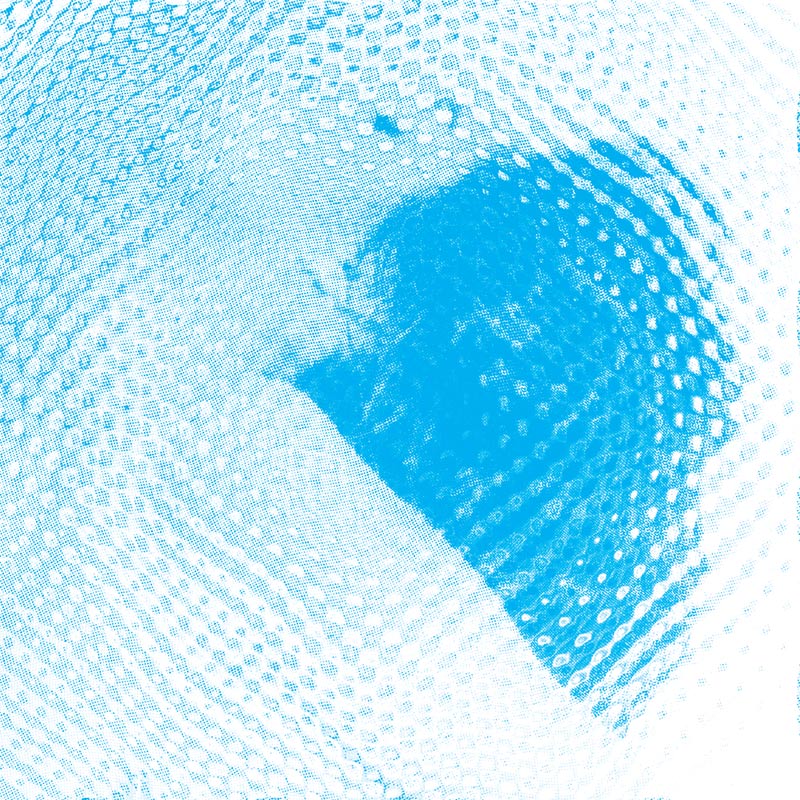 Wray is one of those rare bands that effortlessly blend smart sonic pluralities into a seamless whole without losing any of their DIY grit. Based out of Birmingham, Alabama, the trio– comprised of lead singer/bass player David Brown, guitarist David Swatzell, and drummer Blake Wimberly— have a shared history that reaches back over a decade in the Birmingham music scene. Expectations for this compelling act continue to grow with the groundswell of support and patronage they’ve received since they first made their debut in 2013. Having received accolades from everyone from The New York Times to MOJO– alongside appearances on MTVu and Daytrotter– their penchant for adventurous music-making will pay big dividends in the years to come.

Following 2014’s self-titled debut on Communicating Vessels, Wray has spent the better part of the past year developing the ideas and sonic palette that would become their sophomore LP Hypatia. Through experimentation and a robust full length band, Wray has finally come into its own as a distinct entity.

“We were trying to make a more cohesive record this go around. We weren’t sure until the last week of mixing how well we’d gotten to that point! We did fall into a mood with this album.” — David Brown.

Co-produced by the band with Lynn Bridges (Jack Oblivian, Devendra Banhart, Dan Sartain) and mixed by Daniel Farris (Man or Astroman?, St. Vincent, Azure Ray), Hypatia takes its own path from swift energy to quiet contemplation while exploring a space of subtle contrasts and originality.

“A lot of the tracks you hear on the album are first takes. Lynn Bridges is all about that, the first take and the first time if you can. And that’s really cool, because a lot of the time, you can get the feel right from that first take.” — David Swatzell

Brown, the band’s lyricist, singles out the title track as a particular favorite, explaining its meaning as an example of how he approaches songs as a whole: “A lot of times my lyrical inspiration comes from documentaries or listening to science podcasts. Hypatia, she was a 4th Century scientist/ philosopher/ mathematician. [Hypatia was esteemed by contemporaries for her notable intellect, and was reported to have been killed at the hands of a religious mob in Alexandria, Egypt.] Meanwhile, a lot of the lyrics I write also have romantic undertones, similar to New Wave and postpunk bands as well.”

From standout tracks like the surging rhythmic workout of “May 23rd,” to the back-and-forth college rock/guitar crescendo overdrive of “Shiva,” the group’s triangulated presence is in full force, offering a glimpse into the forward-thinking minds of one of Birmingham’s best and brightest bands. Combined with decidedly uptempo numbers like the rollicking “Giant” and their inverted take on Faust’s krautrock classic “Jennifer”– Hypatia has set the bar exceedingly high for progressive music coming out of the Deep South.

Hypatia will be available on vinyl, cd, and digital formats– complete with brilliantly conceived album art by New Zealand-born/New York-based Tamaryn, and Shaun Durkan, from San Francisco’s Weekend — in early 2016 with supporting tours.

Art Direction by Tamaryn
Design and Layout by Shaun Durkan 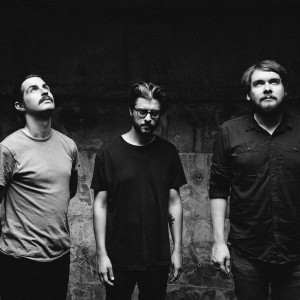 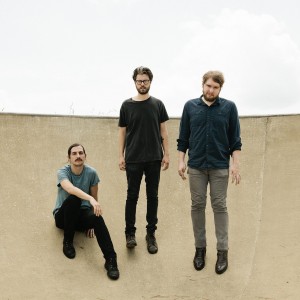 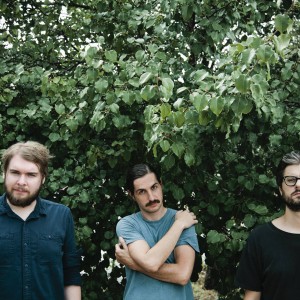 “Hypatia is a surging wash of wavy guitars, relentless bass and adroit percussion that blasts past much of the shoegaze rock to which it will be compared.”
-Wall Street Journal (Jim Fusilli)

“It’s quintessential shoegaze [Hypatia] with the trio clearly demonstrating they’ve mastered the model set by their forebears.”
– Consequence of Sound

“Not content to fall in league with so many pedantic, old-guard wannabees flooding the market, this trio’s approach is easy-goes-it on the effects pedals, with more of an emphasis on the less encumbered, albeit melancholic hues of the Ropers and For Against. Coincidentally or not, Wray adopt the post-punk mystique of the latter, vividly filling out some of Hypatia’s most fazing selections like “Giant,” “Pining” and “Mounts Minding.” Marvelous.”
– Big Takeover

“Gently galloping shadowplay shoegaze from Birmingham, Alabama, with guitars that strike as though they’re being picked up by the SETI institute; pulsating counter melodious on the bass; drums that beat like an agitate heart and vocals that float amidst it all like a ghost that’s determined to cross back into the realm of the living.”
– Stomp and Stammer

“Wray have taken a definitive and possibly unexpected step in the direction of hook-laden post punk, imbued with a dark energy but bursting forth with crystalline guitars…There is an exuberant swagger to a lot of the twelve tracks on show here..”
– Echoes and Dust

“Maybe it’s that stateside influence which sees the band thrust forward with more purpose than you might expect, but right from the off there’s brittle guitar lines and liberal splashes of white noise. It evolves and unfurls as it goes on, expanding and becoming a pulsating, dreamy triumph, demonstrating that Wray also have an ear for melody.”
– The Line of Best Fit

“A wash of distortion, a motorik beat, an impassive and nearly drowned-out vocal: These are the essential building blocks for Wray, a three-piece band pursuing its own extrapolation of shoegaze, surf-punk and lo-fi garage-rock.”
– The New York Times

“If you’re still looking for an indie rock record to soundtrack your summer, seek no more…There’s plenty of shoegaze-indebted fuzz for those hazy summer afternoons yet to come.”
– BlackBook

“an impressively tight, focused album which on the superb “Bad Heart” recalls War on Drugs at their majestic best.”
– Uncut (8 out of 10)

“…while many modern shoegazers err on the side of ethereal wistfulness, this trio remember the best of those original bands were, at hear, red-blooded rock bands too.”
– Classic Rock (7 out of 10)

“Wray’s bent is darker, echoing the emo ’80s synth rock of groups like Echo and the Bunnymen, but their music is fused uniquely with fuzzed-out surf rhythms and delicate guitarnoir riffs, a la their namesake. There’s loud and beautiful guitar inspiration here for rock ‘n’ roll purists as well as for the black eyeliner set.”
– Electronic Musician