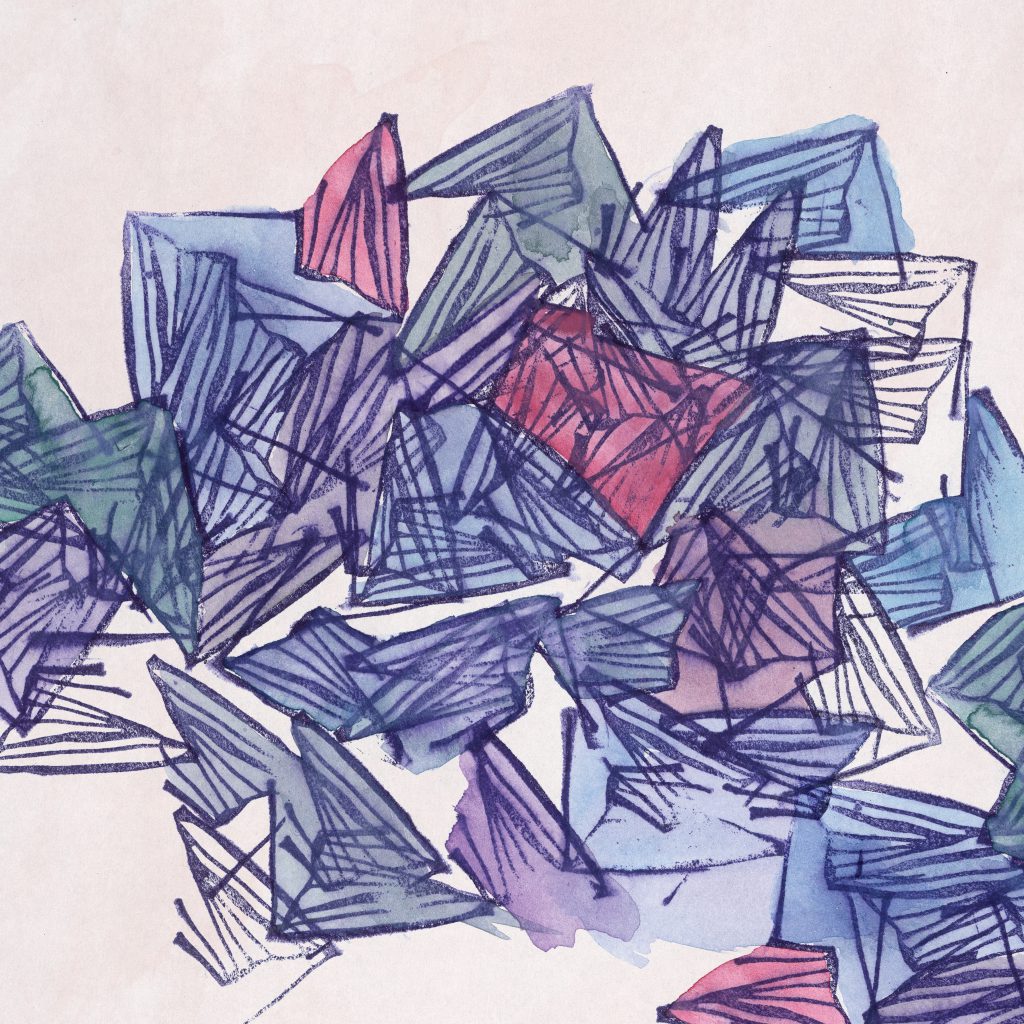 Wray is David Brown, Blake Wimberly, and David Swatzell. Though they are new, their involvement in the music community starts over a decade ago with such bands as Last Flight In, Comrade, Nightmare Waterfall, and a handful of other projects you might not have had the chance to see if “punk rock” just isn’t your scene. But this project is something you don’t want to miss.

Their self-titled label release dropped in July of 2014 on Communicating Vessels. It was recorded in their hometown of Birmingham, Alabama at Ol Elgante Studio. With mastermind engineer Daniel Farris (Man Or Astro-man?, St. Vincent, Polyphonic Spree, Verbena) at the helm, they managed to capture the atmospheric beauty that comes with every live show they play.

Wray isn’t afraid to revel in repetition, churning (like butter) confident, seamless grooves firmly in the tradition of NEU!, Faust, or Can. Their shimmering, headphone-ready tones owe much to Slowdive, My Bloody Valentine, and even The Cure, but without the crippling self-absorption of chillwave, dreampop, or whatever all the sad bastards are listening to this week.

They toured extensively with Man Or Astro-Man last summer and fall, played the CMJ music festival and this years SXSW, have continued to hit both coasts throughout 2015 and have focused a great deal on regional shows in the past few weeks. They have finished their sophomore work, Hypatia, and anticipate its release in the near future!

This is not music for a passive audience. This three piece demands the attention of a real rock show. The band is Wray and the album is Wray and you can play it at a party and people will like it.

“There’s a severity to the song that makes it hard to shake: the guitars repeat panicked patterns and the song hurtles forward on its own velocity, as if desperate to outrun the ghost clawing at its heels.”– Wondering Sound

“Maybe it’s that stateside influence which sees the band thrust forward with more purpose than you might expect, but right from the off there’s brittle guitar lines and liberal splashes of white noise. It evolves and unfurls as it goes on, expanding and becoming a pulsating, dreamy triumph, demonstrating that Wray also have an ear for melody.” -The Line of Best Fit

“A wash of distortion, a motorik beat, an impassive and nearly drowned-out vocal: These are the essential building blocks for Wray, a three-piece band pursuing its own extrapolation of shoegaze, surf-punk and lo-fi garage-rock.”
-The New York Times

“If you’re still looking for an indie rock record to soundtrack your summer, seek no more…There’s plenty of shoegaze-indebted fuzz for those hazy summer afternoons yet to come.” – BlackBook

“WRAY are woozier and more majestic, with gently-gliding vocal melodies and a steadily-chugging rhythm that owes more to krautrock than it does punk or garage.” – Wondering Sound

All songs written, arranged, performed and produced by WRAY
Lyrics by DAVIDWRAY
DAVIDWRAY /BLAKEWRAY/SWATZWRAY (ASCAP)
Engineered and Mastered by Daniel Farris @ Ol Elegante between July and December 2013 Additional Percussions on May 15th by Kyle Farmer 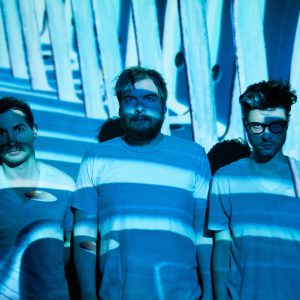 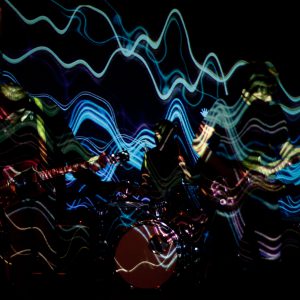 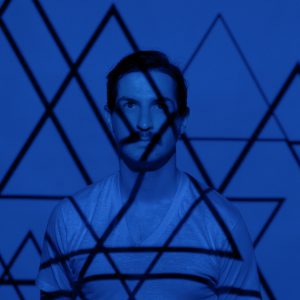 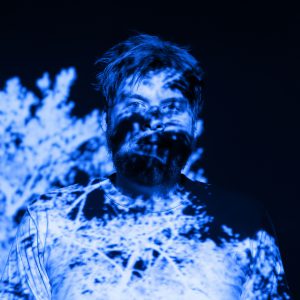 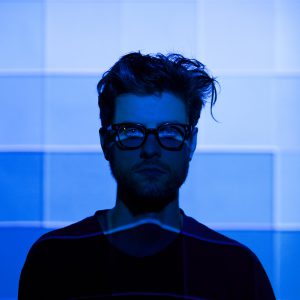