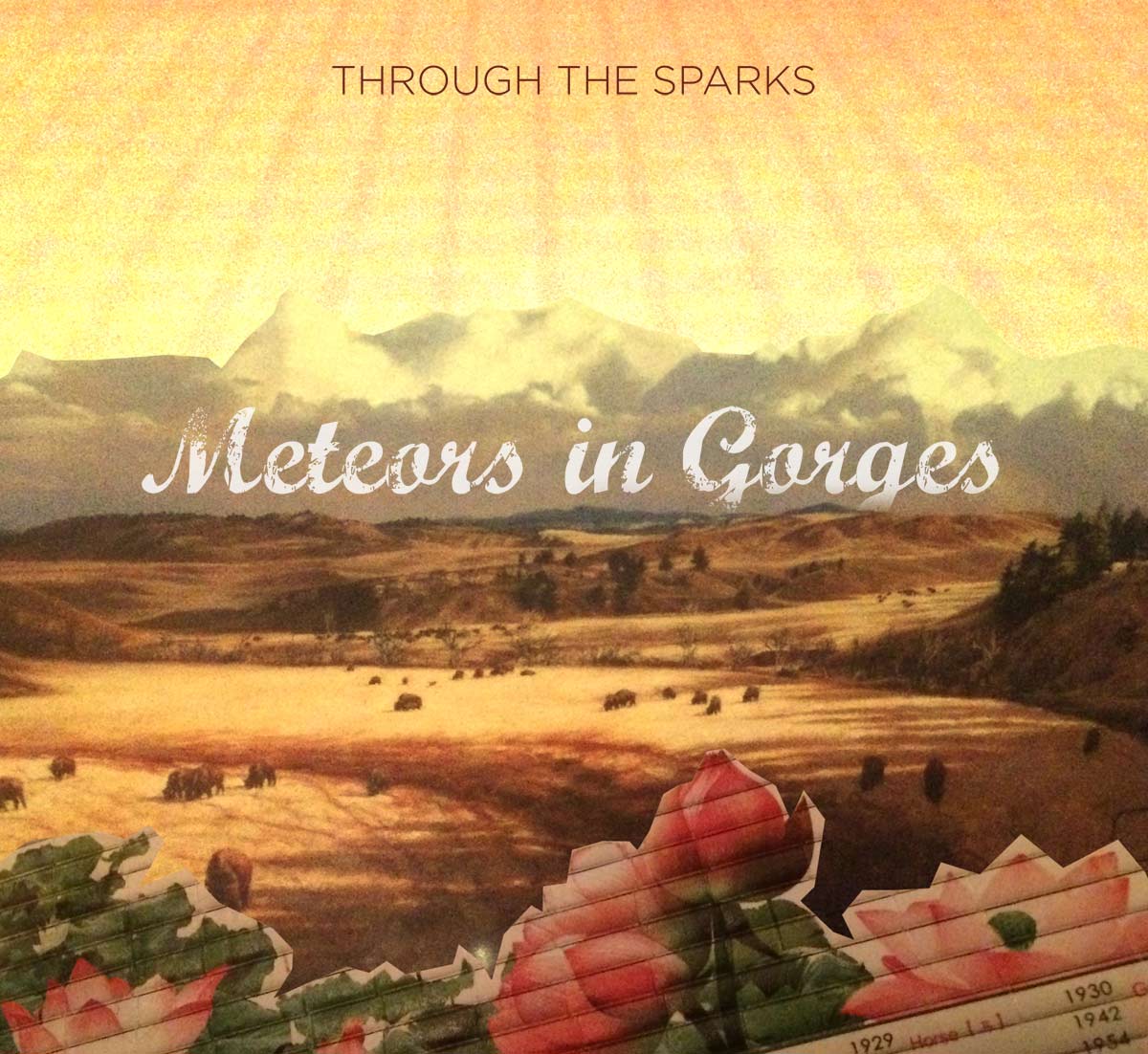 ABOUT “Meteors in Gorges”


THROUGH THE SPARKS PRESS

“Birmingham, Alabama, just might be the last place in the U.S. you’d expect to find an American match for the culturally keen observations-rock of Britain’s Pulp – nevertheless, meet singer/songwriter Jody Nelson and Through the Sparks. The band is no mere doppelganger, though.”
– Blurt

“Lazarus Beach is a sophisticated sprawl of sound and songs, with elements of power pop, 70s singer/songwriter, prog, indie guitar rock, and even some smooth southern soul.”
– Pitchfork

“Retro-pop in the vein of The Kinks “Everybody’s in Show Biz” era, Through the Sparks ignite what’s come before them, building it into a where-there’s-smoke-there’s-fire album even though the comparisons are evident, the band avoids being overly enamored with the afore mentioned trend recasting and re-imaging their music.”
– Jersey Beat

“Not gonna lie: I’m kind of obsessed with Birmingham, Ala.’s Skybucket Records, especially this EP from Through the Sparks. It’s a perfectly gauzy, practically glammy slab of summer rock that manages to evoke Mott the Hoople, mojitos and marijuana-laced comestibles, staying super-loose without getting sloppy.”
– Nashville Scene

“The sterling indie pop of Lazarus Beach is a welcome breath of fresh air from a band that clearly loves music without pretense or posturing. Each track is finely tuned to appeal to the music geek in every listener, full of bouncy, loping piano melodies and softly-muted horns that support verbose, clever lyrics.”
– Paste Magazine

“Trippy music for smart people … Through the Sparks are a band with talent and imagination.”
– All Music Guide

“When the intricate soundscapes and melancholy harmonies bring to mind Wilson’s “Smile,” Wilco’s “Summerteeth” and the Waterboys’ “This Is the Sea,” it’s happy slogging.”
– Good New Music

“Remember the name Jody Nelson, because you’ll soon be hearing it mentioned with the likes of Jeff Tweedy, Ron Sexsmith, and A.C. Newman.”
– Quick Before It Melts

“Through the Sparks conjures up a mighty indie-rock groove, something with the swagger of Spoon when Britt Daniel and co. are strutting their stuff.”
– PopMatters 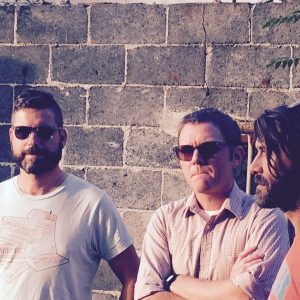 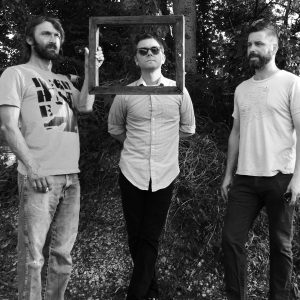 THROUGH THE SPARKS DISCOGRAPHY:

Through the Sparks Tour Dates