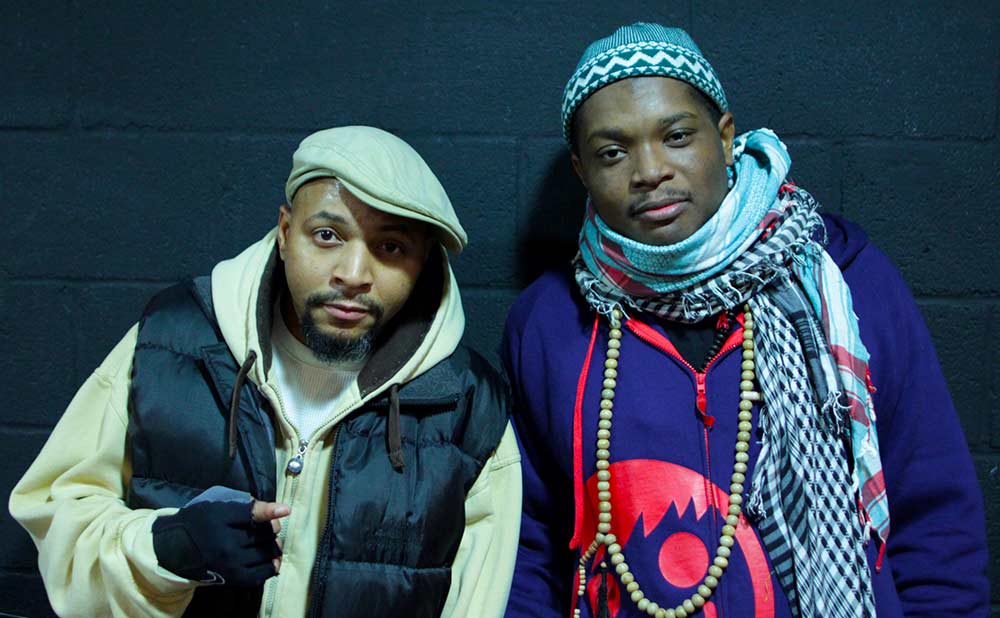 Communicating Vessels’ recording artists Shaheed and DJ Supreme are one of hip hops’ most consistent groups. They hail from Birmingham, Alabama, but you won’t find them categorized among the typical dirty south artists. They are, in fact, seen as practitioners of traditional boom-bap hip hop.

The duo, who have worked together since 2000, began this collaboration in 2007 and have an impressive track record to authenticate their expertise. They’ve released two critically acclaimed LPs (Health Wealth & Knowledge of Self and Scholar Warrior (The Remix Album)). They’ve shared stages with Raekwon, Atmoshpere, Brother Ali, DJ Shiftee, The Bodega Brovas, and Stalley, as well as, labelmates The Green Seed. And their albums feature guest appearances from artists such as Akil the MC (of Jurassic 5), Amir Sulaiman, and W. Ellington Felton.

With 2013 came the release of their much anticipated third LP, Knowledge, Rhythm, and Understanding. This is their debut label release and Communicating Vessels is certain Shaheed’s skillful lyrical agility and DJ Supreme’s soulful production will leave listeners perfectly inspired.

In tracks like, “Right Now”, listeners become enlightened by the groups’ lifestyle and current plans to leave a lasting impression. They consider themselves brothers in Humanity and in the culture of hip hop. In, “Champions Of Truth”, featuring Akil the MC, it’s understood that to Shaheed, Dj Supreme, and many in their cohort, if its’ not Knowledge, Rhythm, and Understanding, it might not be as important as perceived.

Throughout the album DJ Supreme’s refined techniques create an unimaginable space for Shaheed’s proficient lyrical freedoms. Both are sent forth boldly to sharpen the receiver. 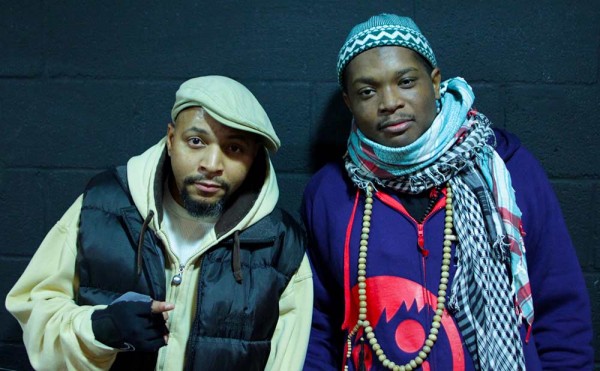