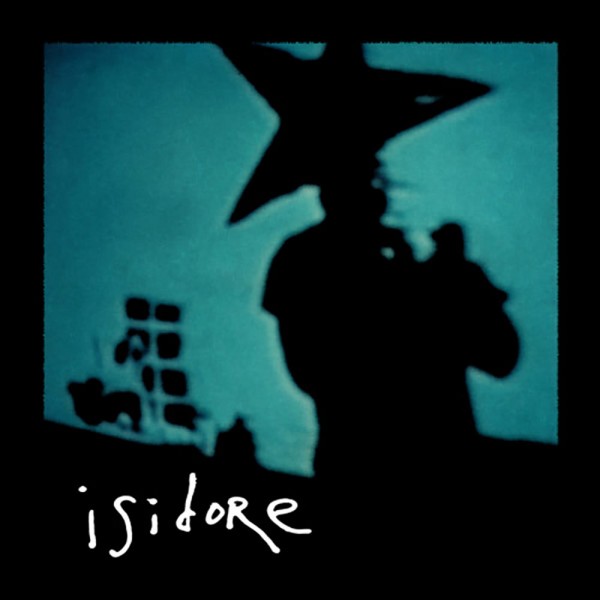 Isidore’s self-titled debut features a soundword bathed in a hypnosis – a path charted by Cain (who handled all of the production and most of the instruments) and led by a mesmerizing performance: Kilbey sounds veritably possessed. Critics and fans followed, exhilarated.

Steve Kilbey of the Church has done any number of side projects, solo or otherwise, over the years, so the appearance of another one in 2004 wasn’t too surprising. But the nice thing about Isidore was the nature of the collaboration — instead of contributing both singing and music, he only does vocals, leaving everything else to his partner in the duo. This would be Remy Zero’s Jeffrey Cain.

The music on Isidore is still a textured and rich take on post-everything rock & roll with more than a few nods to psychedelia, but in a more modern sense. Cain provides shuffling hip-hop beats, guitars and keyboards calling to mind the lovely work of the Cocteau Twins and the Durutti Column (especially circa LC), and even a hint or two of the descending glam rock chords (check the chorus of “Sanskrit”) that similarly provided guidance for Kilbey’s youth. Songs like “Saltwater” and the appropriately uneasy “Ghosting” show his music at its detailed best, layered but always working towards a beautifully moody atmosphere.

Kilbey, meanwhile, shows that his singing gifts are perfectly intact as always — and not only that, but that his sense for a gripping image and witty humor might well be improving with time. When his trademark world-weary contemplative sigh comes to the fore elsewhere, the blend with Cain’s careful arrangements provides a new angle all around to what might otherwise have been a familiar effort.

Particularly striking songs include “The Memory Cloud,” with an aspirational chorus blending guitar and backing vocals and the ominous loom and cryptic condemnation of “One for Iris Doe,” a dark song for a dark time. But the hands down winner also provides the album’s out-of-nowhere bizarre moment: the ranting American-accented preacher voice kicking off the sparkling but doomy “CA Redemption Value” — as close to a combined Kid A and Diamond Dogs tribute track yet recorded.

"The duo creates a meditational, hypnotic vibe - melodic opium, if you will, each tune's onion-skin layers gradually peeling back while the listener drifts along placidly."