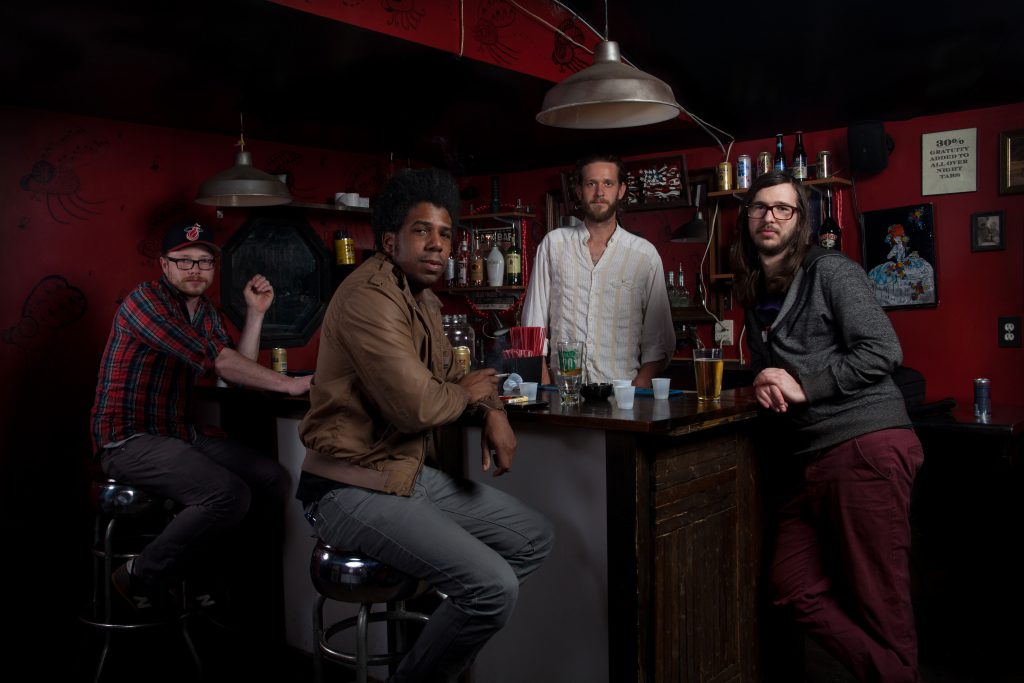 If you’ve spent any time in Birmingham, Alabama, you’ve seen a Dirty Lungs sticker slapped on something.  Over the past seven years, their brand of lo-fi rock ‘n roll has become as intrinsic to the Birmingham community as their branding.  Though the city’s musical landscape has changed dramatically Since Ra-Jaan Parmley and Carson Mitchell formed the band in 2006, Dirty Lungs are still standing–and they’re just as gritty and focused as ever.

Several tours and member changes have contributed to the constant evolution of their sound. Over the years, Dirty Lungs have shared the stage with bands such as British Sea Power, Jacuzzi Boys, The Clientele, Abby GoGo, New Madrid, Thee Oh Sees, Growlers, Natural Child, GULL, and many others.  The Birmingham-staple garage-surf outfit has continuously reinvented itself and now moves forward as a four piece.  Chris Scott and Justin Ward round out the lineup as Dirty Lungs prepare to release their Communicating Vessels debut this July.

You can almost hear the garage doors rattling as the Dirty Lungs tear into the first three chords of “I Suck in Bed,” the first track of their upcoming self-titled release.  Two blistering, reverb-soaked minutes later, the track dissolves into “All My Cats,” a remarkably catchy alt-country tune.  From there, Dirty Lungs continue their exploration of new sounds and voices.  The grainy, bass-heavy guitar tones of the band’s past releases are very much present throughout–as are Mitchell’s unique vocals.  However, the band refuses to rest upon its own laurels as it experiments with vocal harmony, guitar technique, and a new take on rock ‘n roll songwriting.  The record is not, by any means, the archetypical Nirvana-esque rehashing of an old Kinks record that seems to egress from every garage in America these days.  The influences beneath Dirty Lungs are indeed abounding, and Mitchell’s silky, warm vocals are the force that unites them all.

The band draws influence from rock ‘n roll bands like Led Zeppelin and The Rolling Stones, as well as “lots of jazz and other experimental acts,” according to Mitchell, and their wide scope of influence is exceedingly apparent.  To compare Dirty Lungs to any particular album would be unfair–their latest release is an extension of their own sound reinforced by a focused exploration into new musical realms.  It will leave listeners anxiously anticipating the future of this long-standing Birmingham band. 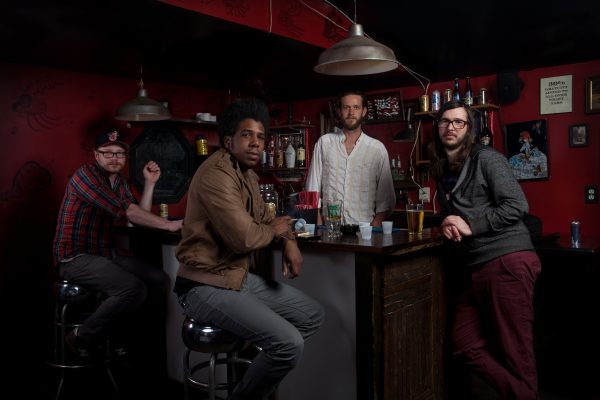 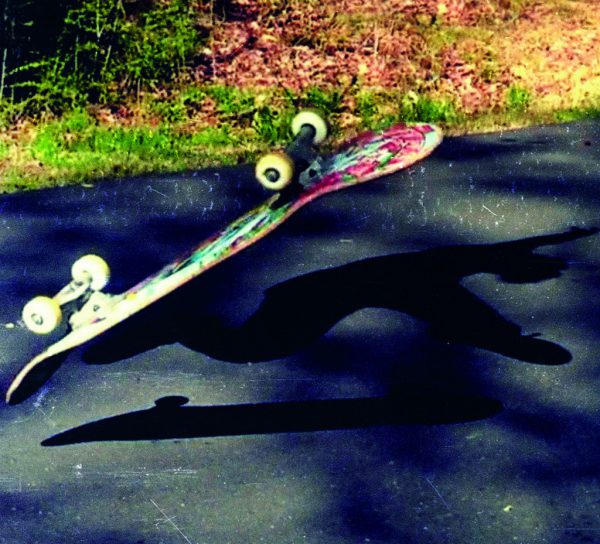 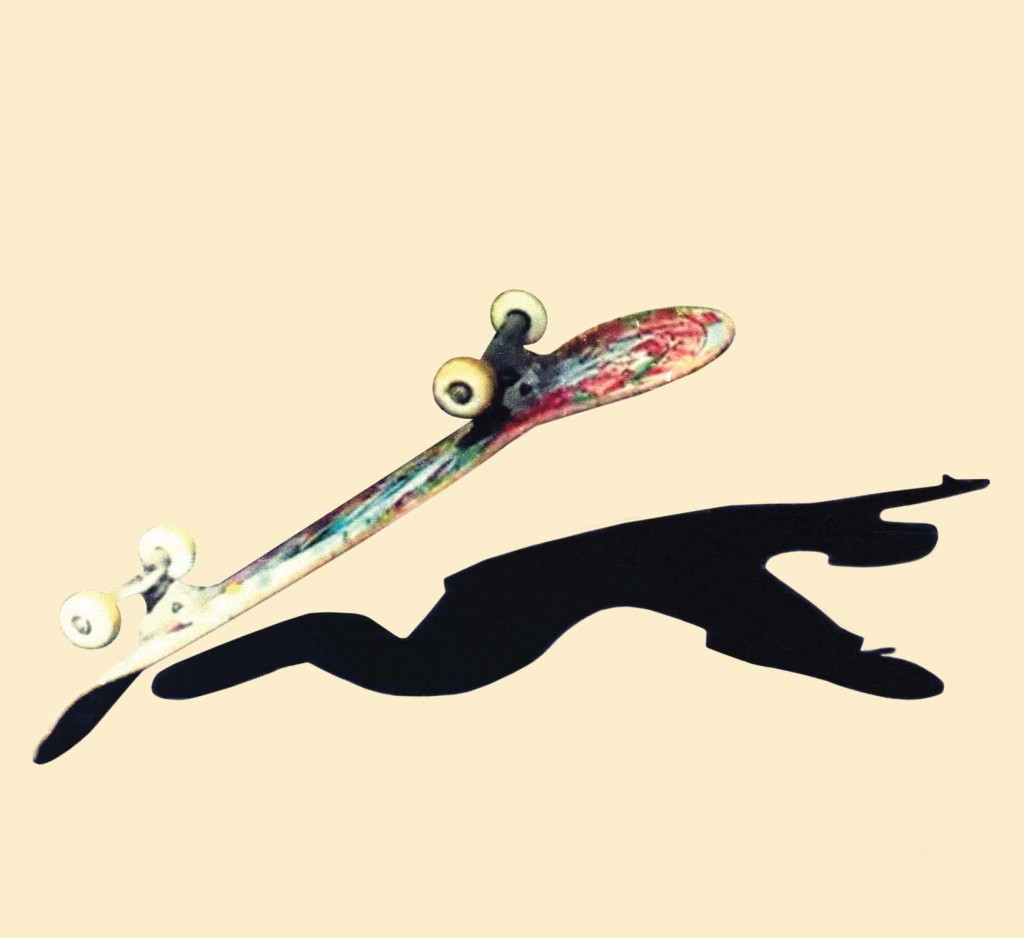 The Dirty Lungs – I Suck In Bed (CommVess Sessions)