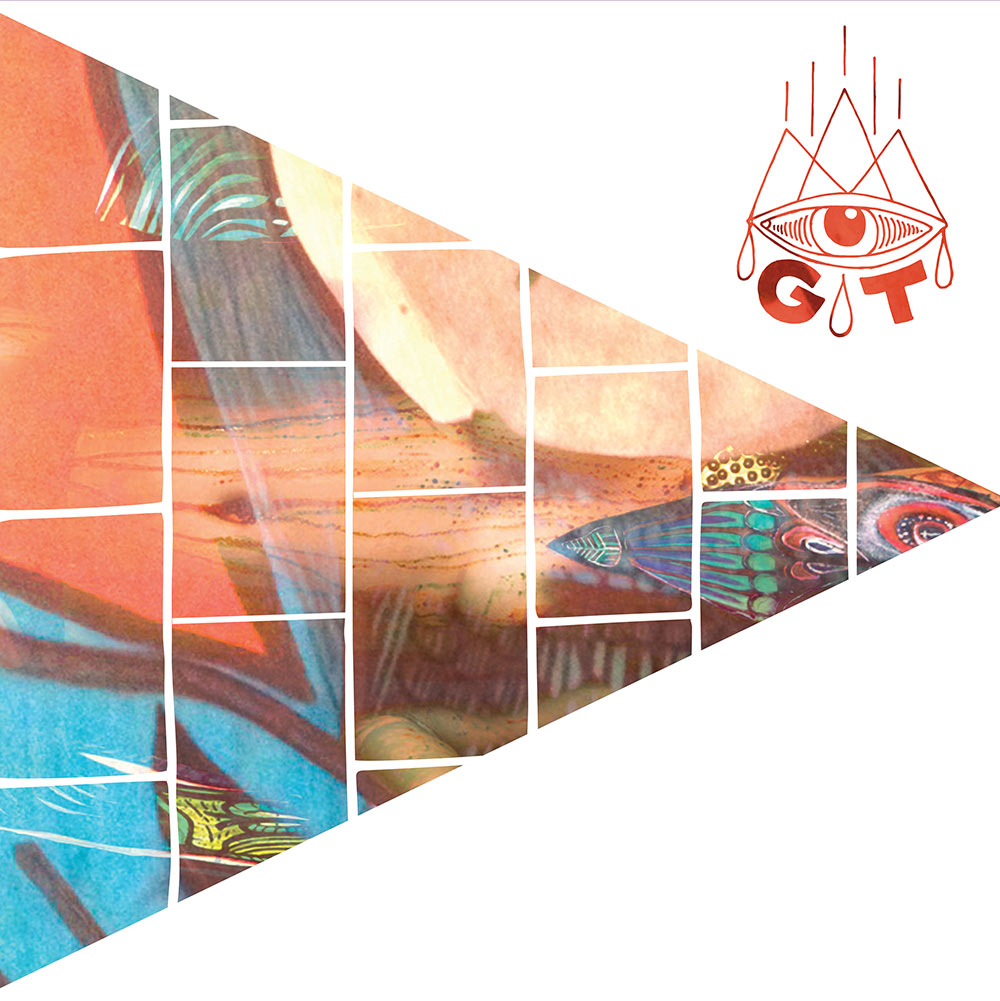 A Birmingham power trio given to insistent but agile rhythms and psychedelic interpretations of standard rock muscle, \\GT// self-released two excellent EPs in 2013. Spurred by the enthusiasm of Alabama label and recording studio Communicating Vessels, who signed on to produce and release the band’s debut LP, the trio doubled down to make their best work yet—the thrilling, anthemic, addictive eight-song debut, Beats Misplaced.

Front man and lead guitarist Scotty Lee had tinkered with various incarnations of “GT,” the unifying acronym of his one-man arts-and-music project alternately known as Green Teeth, Get Tryin’ and Ghost Traveler. He’s been playing in bands since high school, from early cover acts and sets of instrumental brooders to post-hardcore crews and straight-ahead rock acts. But \\GT// was a chance for him to separate himself from the frustrations of band life and start an outlet that would be forever his. With Byron Sonnier on bass and Mark Beasley on drums, both respected veterans of the music community themselves, Beats Misplaced represents the fulfillment of self-determination and the start of a great new rock band from the depths of the South.

“So confrontational is their sound we found ourselves bathed in sweat, pulse racing and fists clenched. We loved it.” ~ Far Out Magazine

“…they pull things round with “Something’s Wrong With My Mind” which is ace, and sounds a bit like Hawkwind, if Hawkwind were from Seattle in 1990 instead of Ladbroke Grove in 1969. We’re calling it space-grunge, and you read it here first.” ~ Classic Rock

“Alabama three piece \\GT// air a sound so humid and high-octane it’s practically dripping with sweat. ‘Something’s Wrong With My Mind’ is a full frontal assault of powerful and heady psych.” ~ The 405 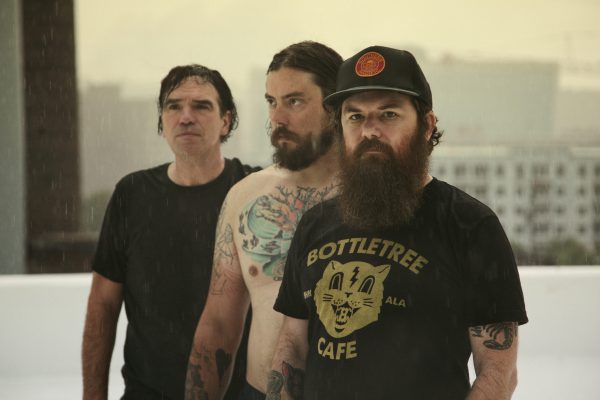 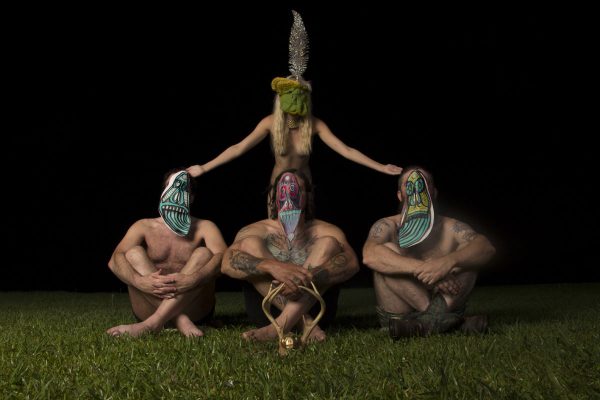