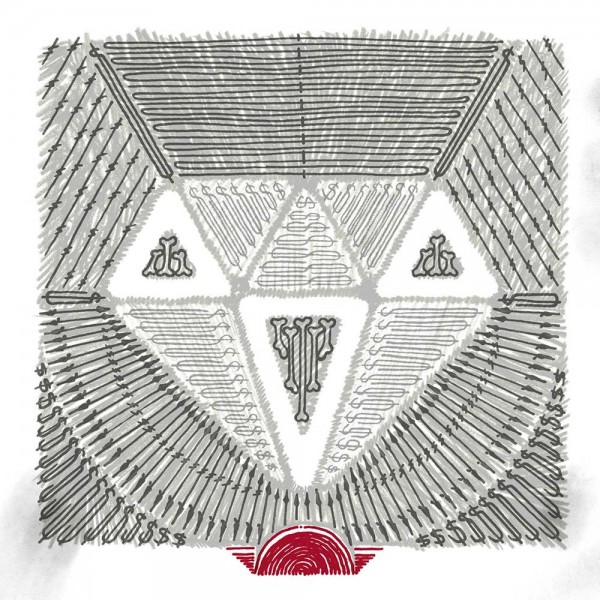 Following the sleeper hit debut album Drapetomania by The Green Seed, they push forward with a single release featuring three tracks. One edit version of “Gotchoo,” one cutting remix of “Make Room” by Dead Snares and the brand new and raw track “Proceed” which was cut live. This should hold you while The Green Seed work on a proper follow up record.