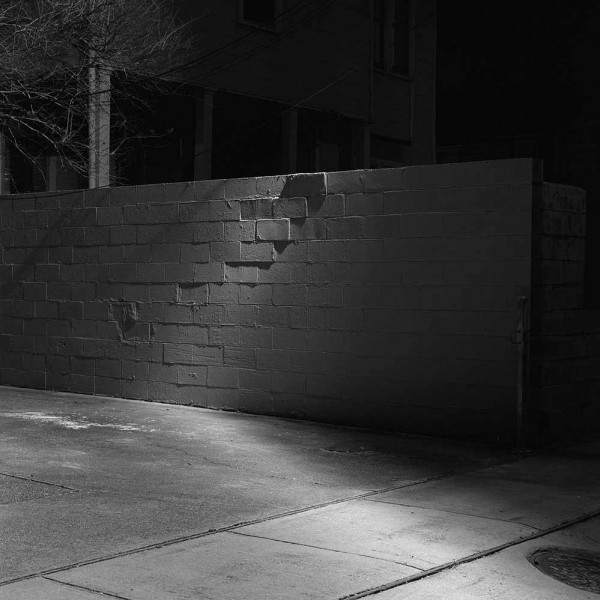 In early 2013 Preston Lovinggood released his debut solo work, Sun Songs. Produced by Taylor Hollingsworth (Dead Fingers, Conor Oberst and The Mystic Valley Band) this is a beautifully lo-fi presentation of Lovinggood’s songs. Unknown to most was the parallel musical plain five of those tracks had already been living in.

Over the course of a year Preston recorded in studio with producer/engineer Darrell Thorp (Beck, Radiohead). They would work together in both Preston’s hometown of Birmingham, Alabama, as well as, Los Angeles. The latter yielded him a creative freedom with his music that couldn’t be found in the shackles of day to day life at home. Along with Thorp and an entourage of new musicians, Preston’s songs were re-imagined and cast in a new light.

If Sun Songs can be likened to an up-close-and-personal documentary then Shadow Songs is its’ equally impressive wide-screen sibling.

Listeners will now be able to experience this new body of work for themselves.

"It is elaborate, eloquent art rock, bristling with its own cleverness, swinging moodily. "