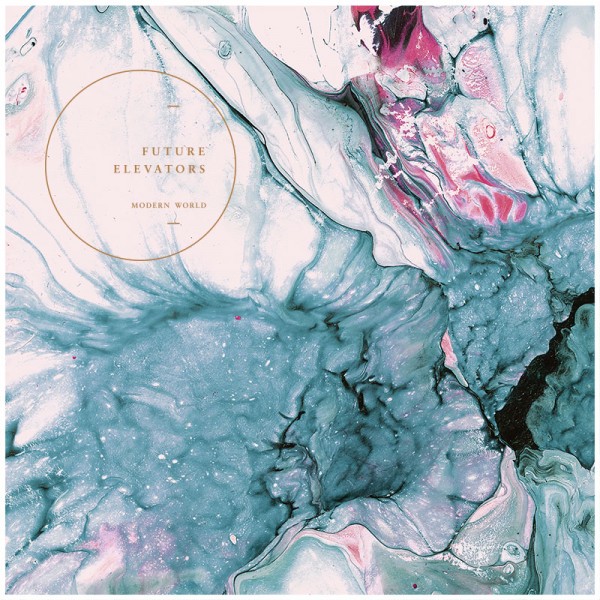 Cosmos also posed some intriguing philosophical questions, which Shackelford pondered as he pieced the song together at the local studio owned and operated by Communicating Vessels. “Think about all the crazy shit you can do these days,” he says. “You can fly around the world at a moment’s notice. In the past hundred years, technology has made everything seem possible. I wanted to write a pop song that was universal, and at the end of the day the thing we all have in common with one another is that we’re all on this rock going around in circles.”